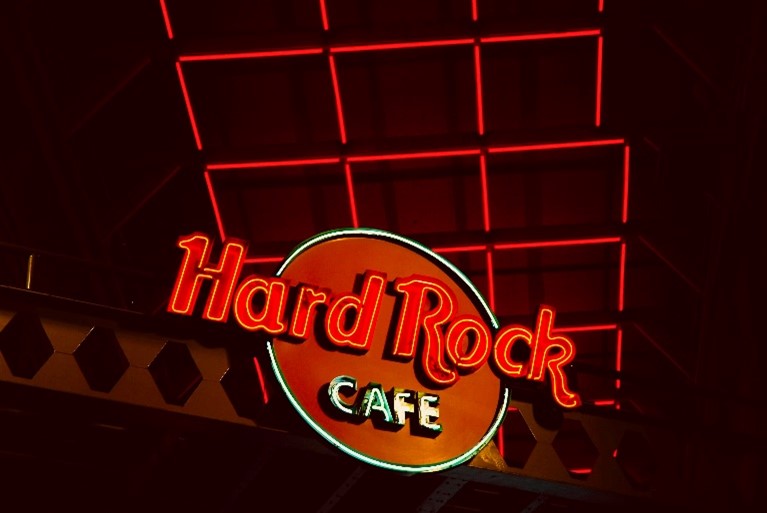 On June 14, 1971, the first Hard Rock Café opened its doors in London, England. On the same day, an Irish lady named Rita Gilligan became one of the very first waitresses of the famous restaurant chain.

Now, I’m sure you’re wondering what I’m going on about so let’s fast forward 50 years to where we are now, in June 2021.

Today, Hard Rock Café boasts 185 establishments around the globe and has over 45,000 employees working in their restaurants and corporate headquarters… and Rita? Rita is now the International Cultural Ambassador for Hard Rock Café, travelling the world overseeing new café and hotel openings and training her colleagues.  She has also been awarded an MBE.  All because she has worked for the same company for 50 years.

As the company’s longest serving employee, Rita ensures that the original spirit of Hard Rock is preserved across the business, passing on her knowledge, years of training and experience to the employees who will carry on after her.

My point is… the better you treat your staff as a company the more likely they are to stay.

So what exactly are the Hard Rock Café doing that results in such an impressive level of employee retention? Well, let’s break it down…

It’s all about engagement

At the end of the day, if your staff aren’t motivated and engaged, they won’t want to stay.

Times have changed, employees today are looking for more than just a 9-5 job. They want to be interested in their work, enthusiastic about the company and the company values, and excited to work with their colleagues.

When your employees are engaged, the workplace becomes a more positive environment because your people are actually happy to be there and to be a part of the team. They have increased productivity, better communication, and are more likely to work harder and contribute more to the company vision when they’re happy, motivated and involved.

Engaged employees feel valued and appreciated, and as a result, more willing to work together and help lead your business to successful outcomes.

It’s up to you as the employer to make this a reality…something the founders of Hard Rock Café quickly realised.

The recipe for success

Hard Rock is a company that is well known for their values. Staff, customers, and even those people who haven’t visited are still likely to have a strong idea of what Hard Rock are about.

Human resources is a huge element of their overall strategy and the results speak for themselves.

As a company, they understand the impact a nurturing environment can have on the engagement and satisfaction of a workforce. Plus, Hard Rock believes in having a fun and a healthy environment. This creates a positive culture and increases morale within the team.

They also offer better training then most. The fact that they train hourly employees the same as salaried managers shows that they like to hire and promote within their company. This means career progression is pretty much guaranteed for any employee who’s actively engaged and willing to do the work.

As they are known for their training standards and employee development, Hard Rock attract people who want to remain in the company and focus on their own personal development. Couple this with the increased opportunities for internal promotion and there’s no question why their employees are so engaged and their labour turnover so low.

Hard Rock understand that their people are their greatest asset, and all of these factors contribute to the company culture and are the reason employees, like Rita, don’t want to leave. Even now - 50 years down the line!

Why is this your blog?

That’s a great question.  As anyone who follows me on social media will know, I often talk about getting to know your people.  Personally, I love the Hard Rock Chain and will be hitting my 100th separate Hard Rock location in the US in September (the trip has been cancelled twice so hopefully third time lucky).  Your staff will have different interests outside of work.  If you get to know them, you will know what makes them tick. This gives you an opportunity to talk to them about things that matter to them.  You will be able to demonstrate that you care about them as individuals and this will help to keep them engaged,

As for me, I’ve been lucky enough to meet Rita 3 times now at the openings of the cafes in Nottingham and Leeds and the hotel in London (photo of the latter below). I’m also going to attend the 50th birthday celebrations of the original café next Monday.

For further support to help you deal with unengaged employees and improve retention, just drop me an email (andrew@ajbhrcs.co.uk)or pick up the phone (01788228608). 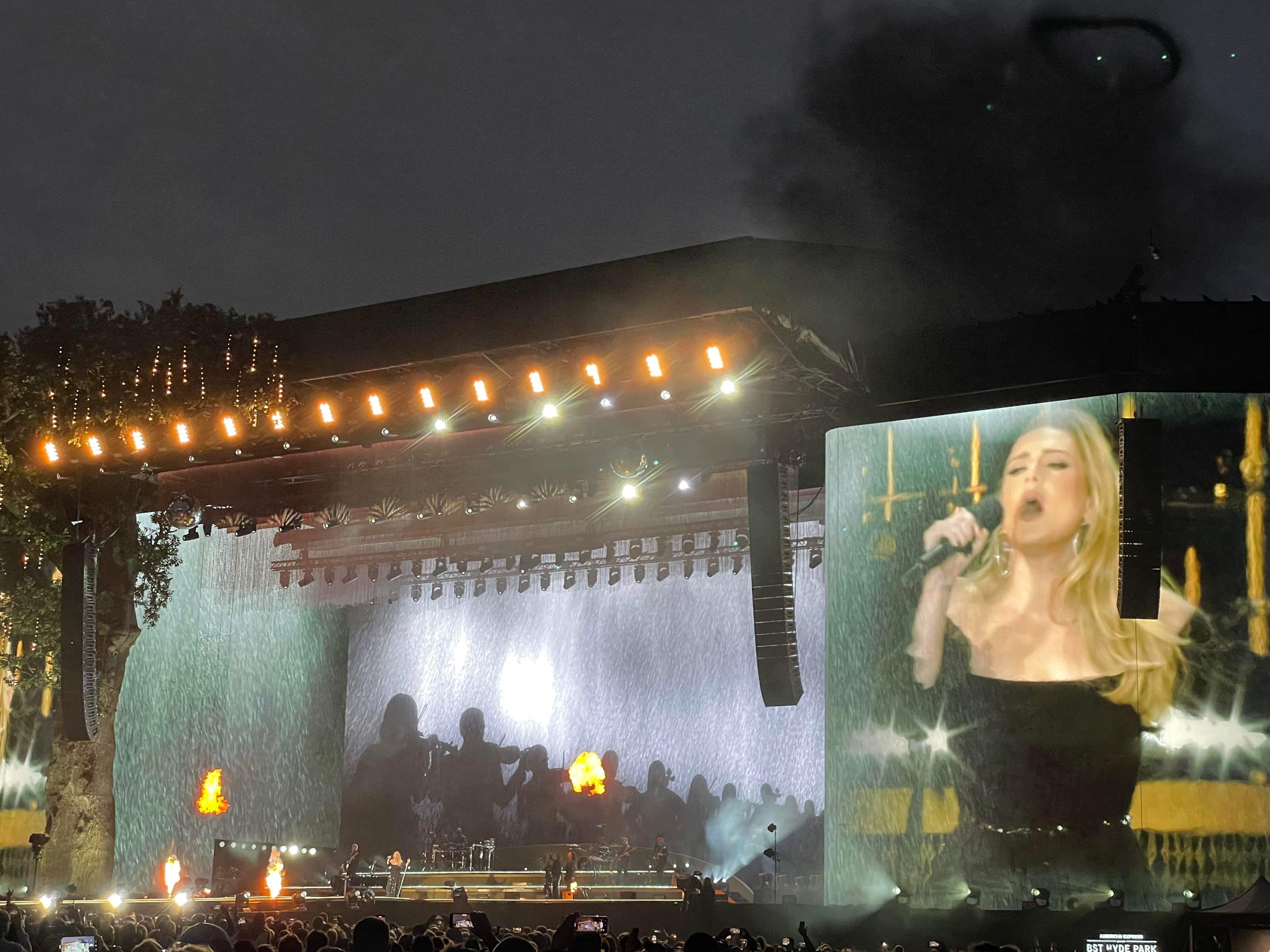 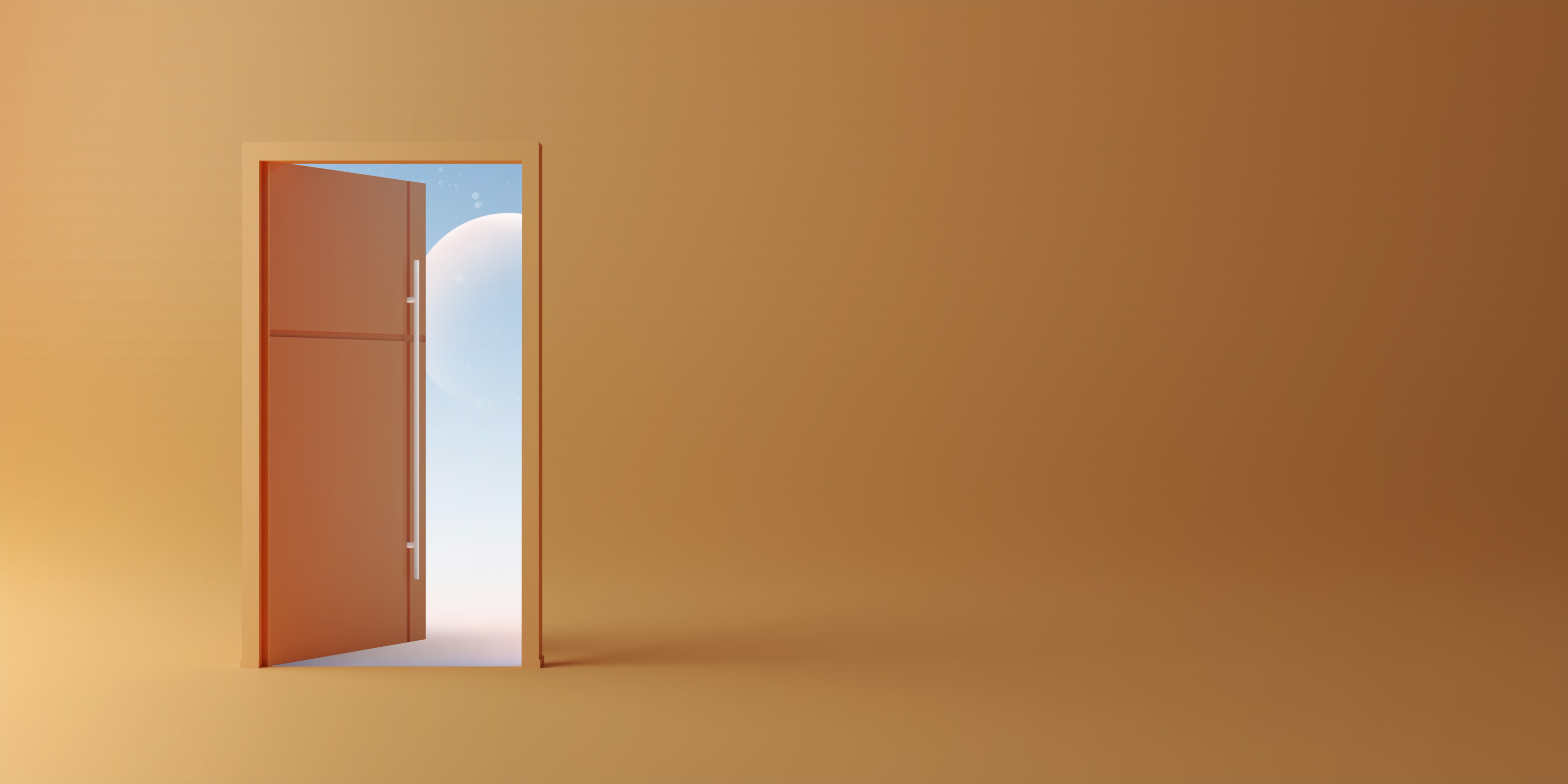 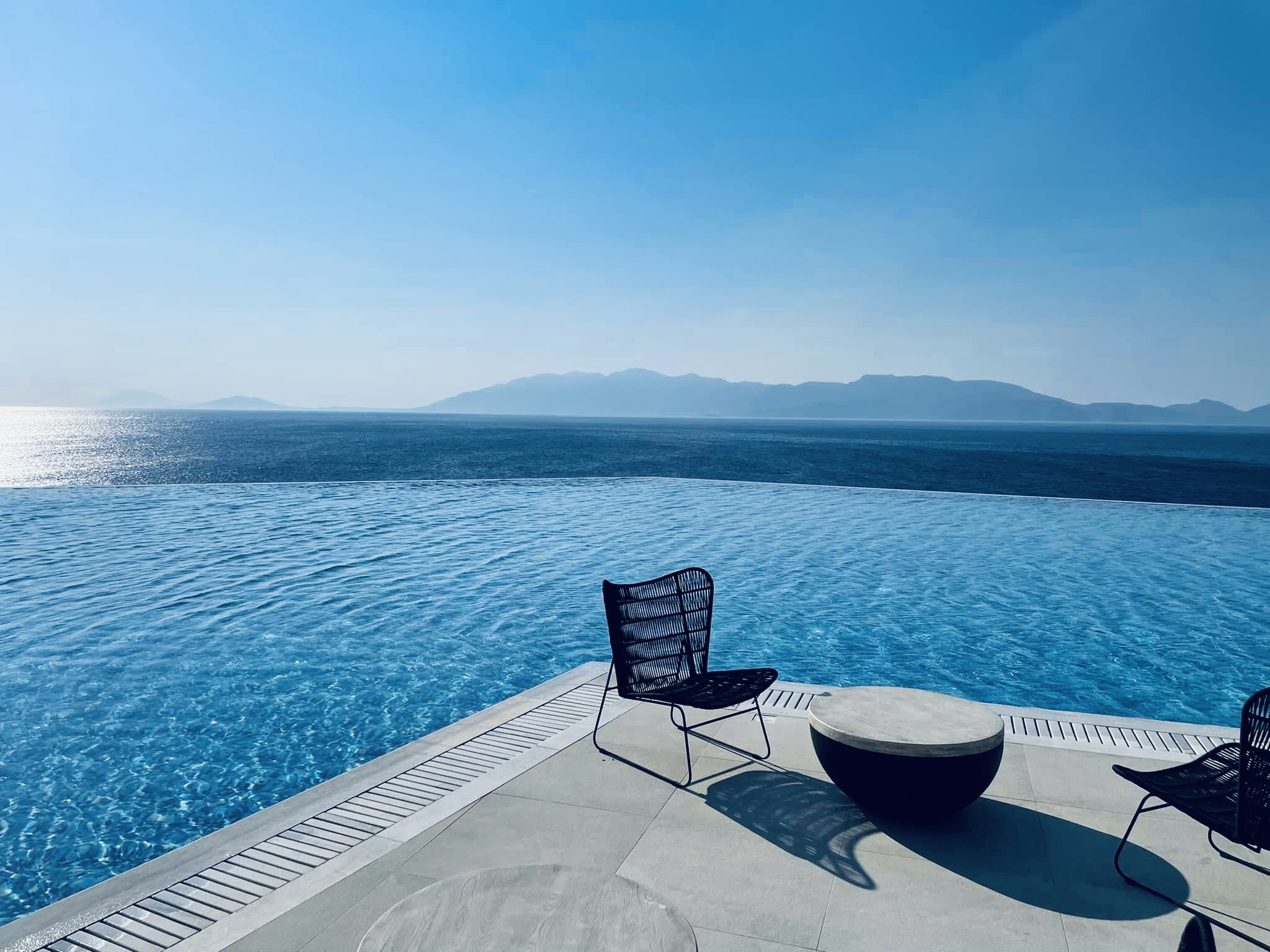 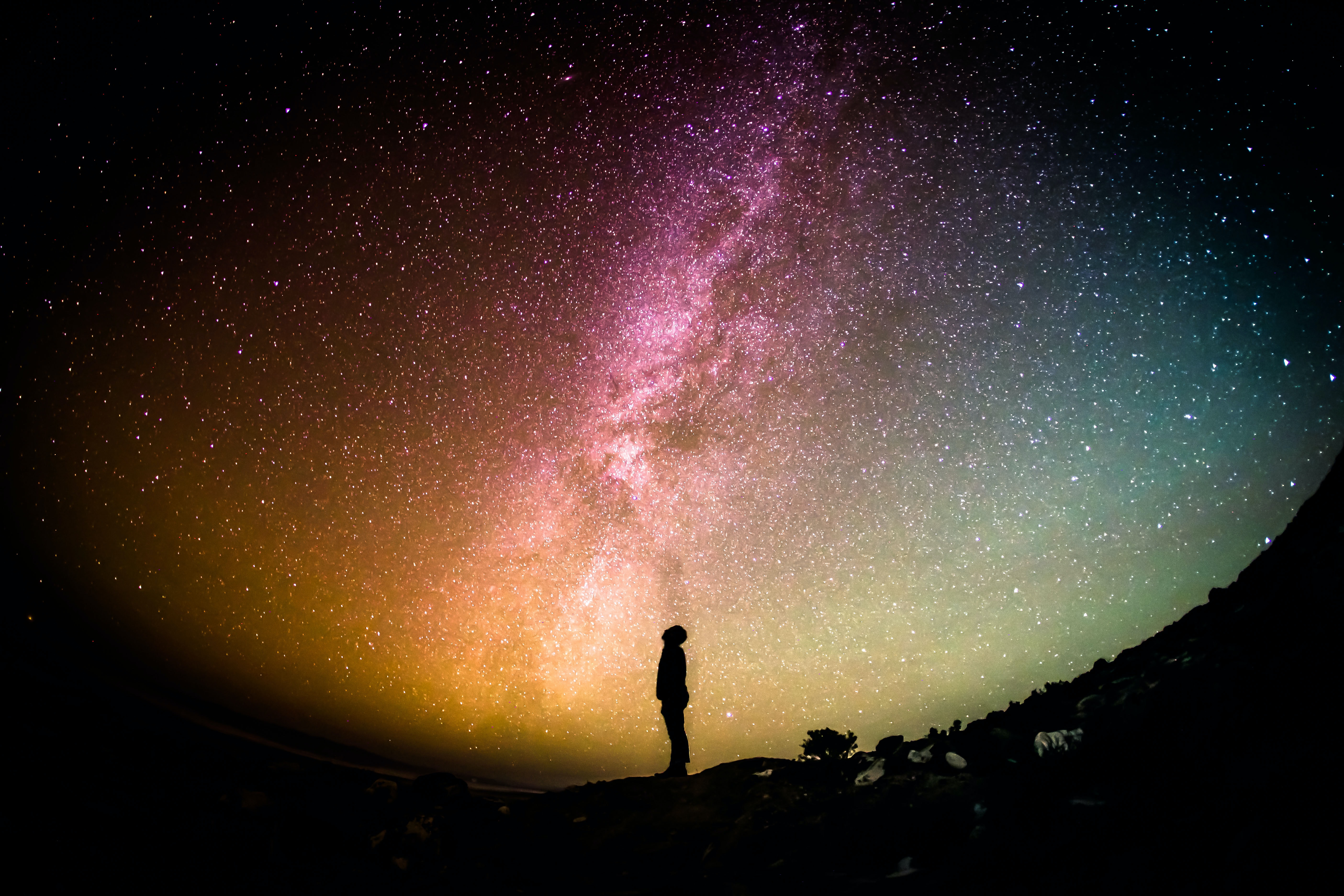 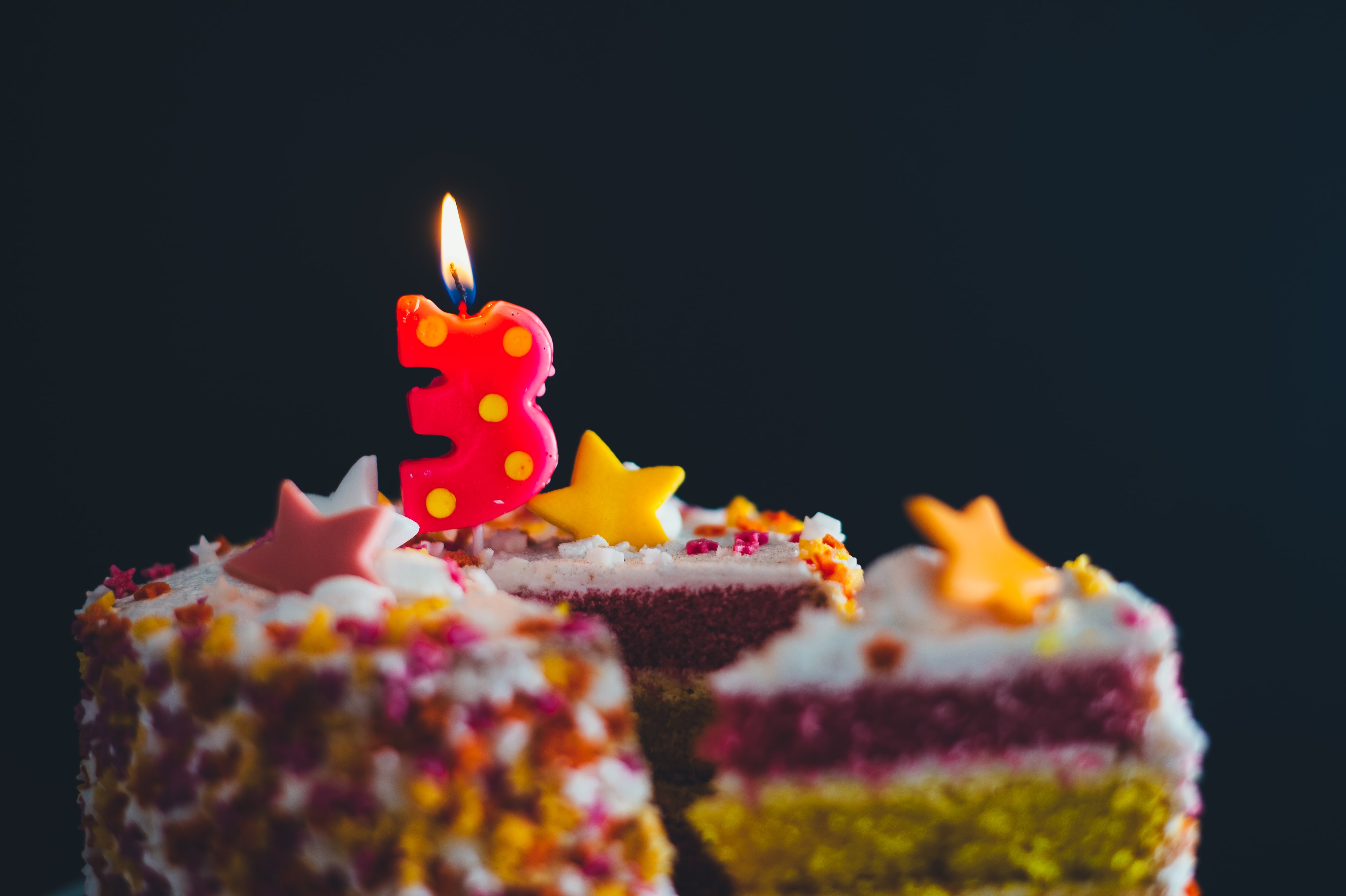 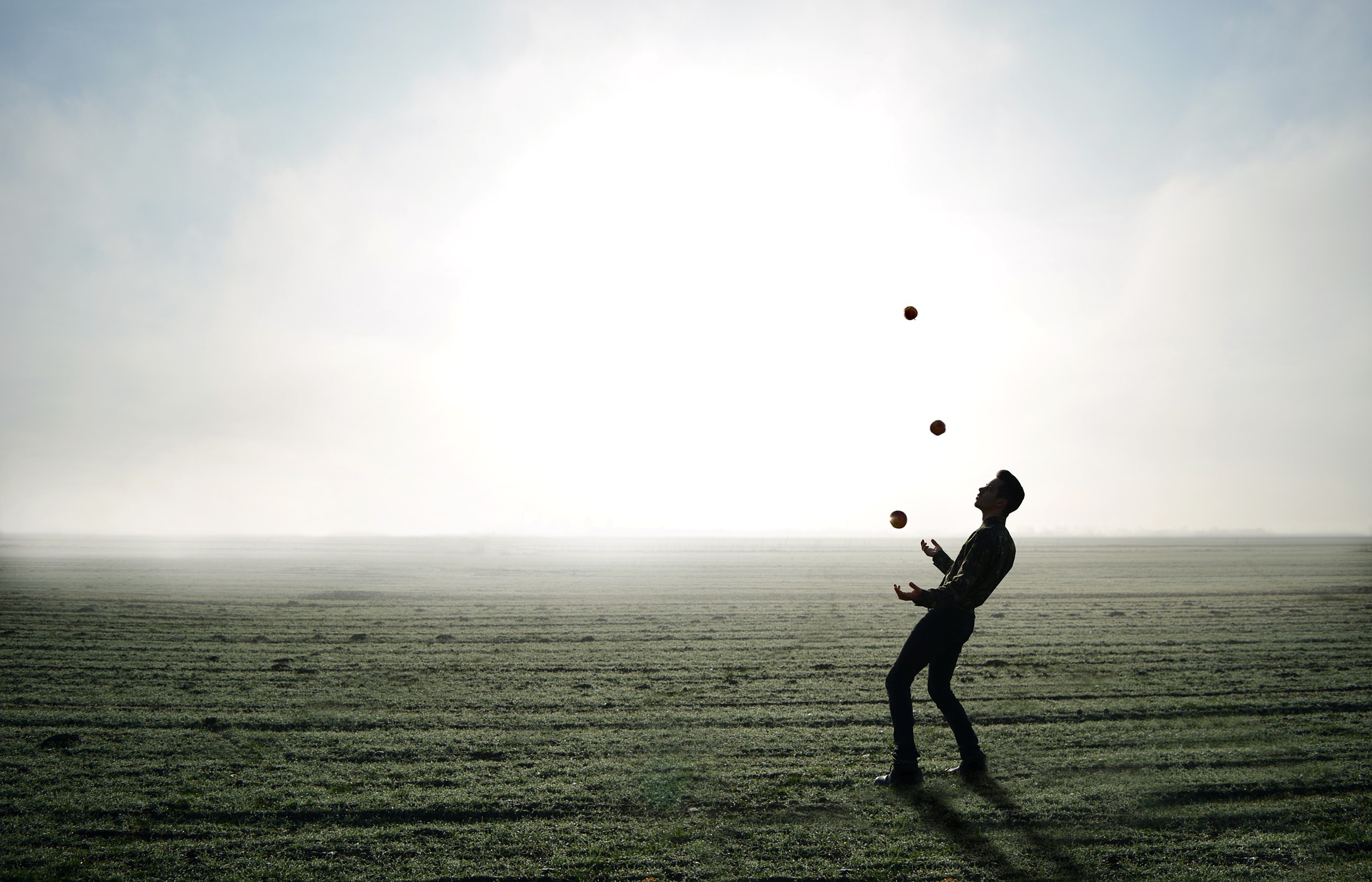 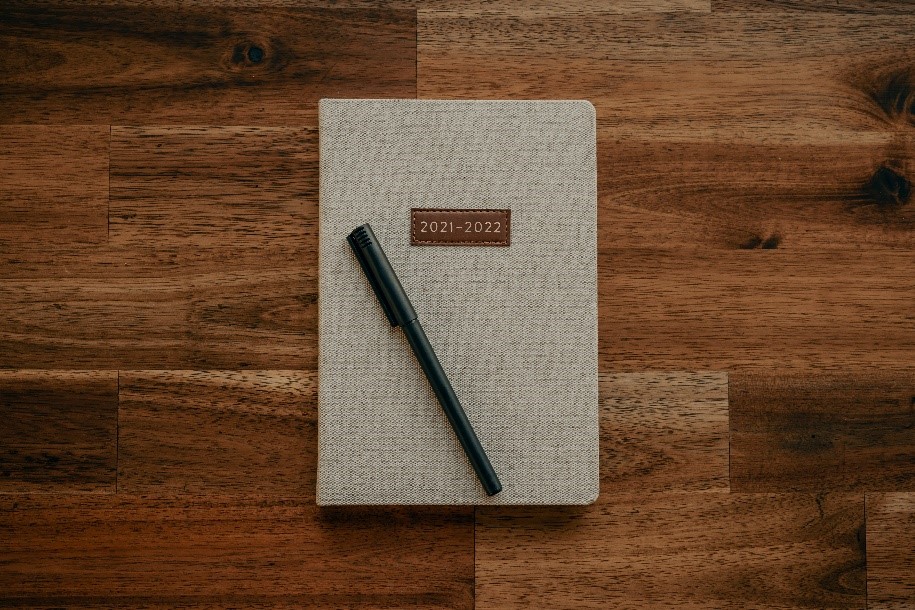 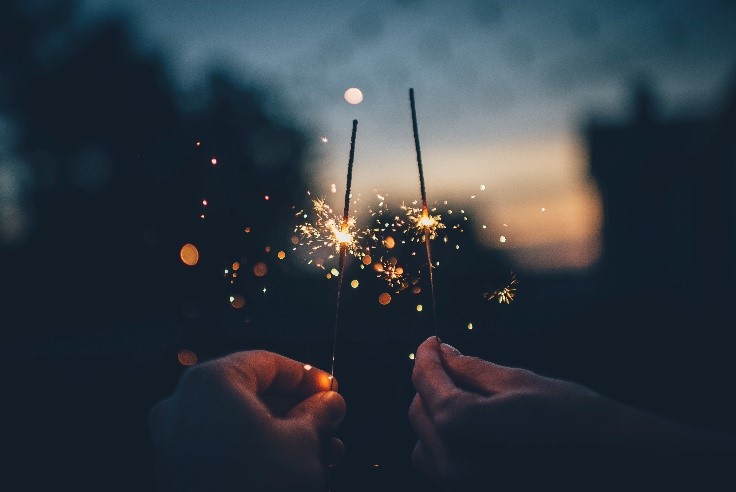 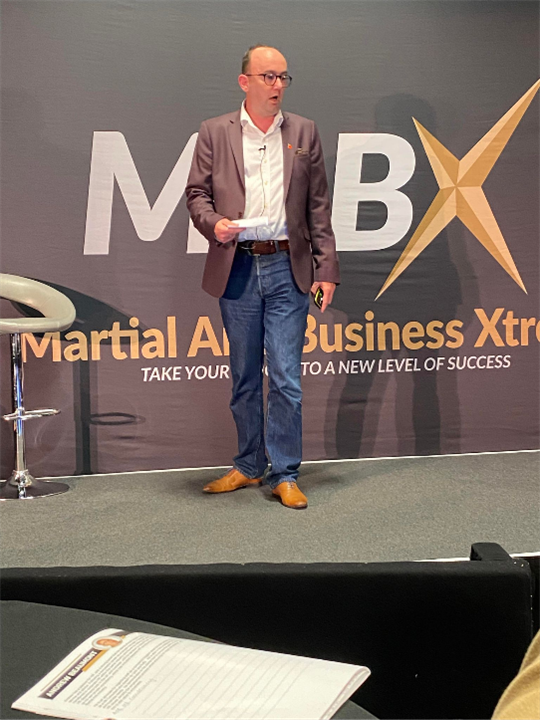 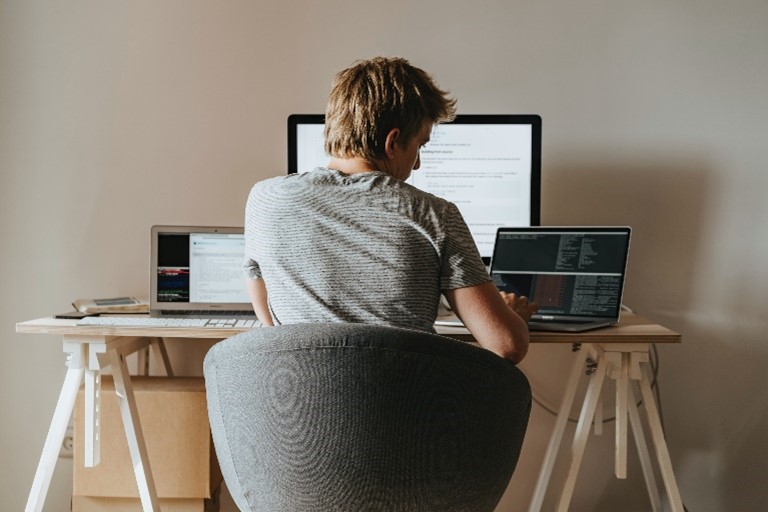 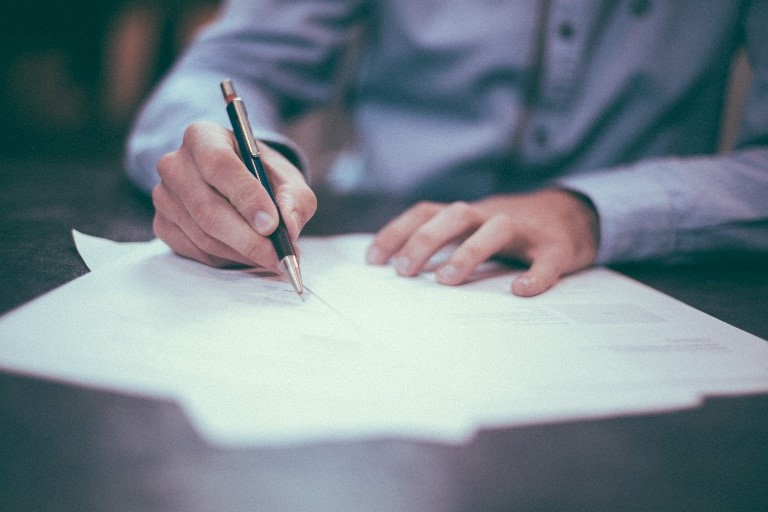 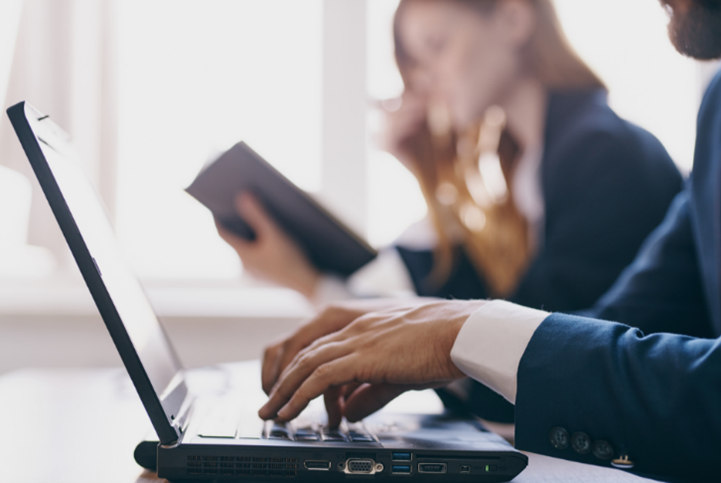 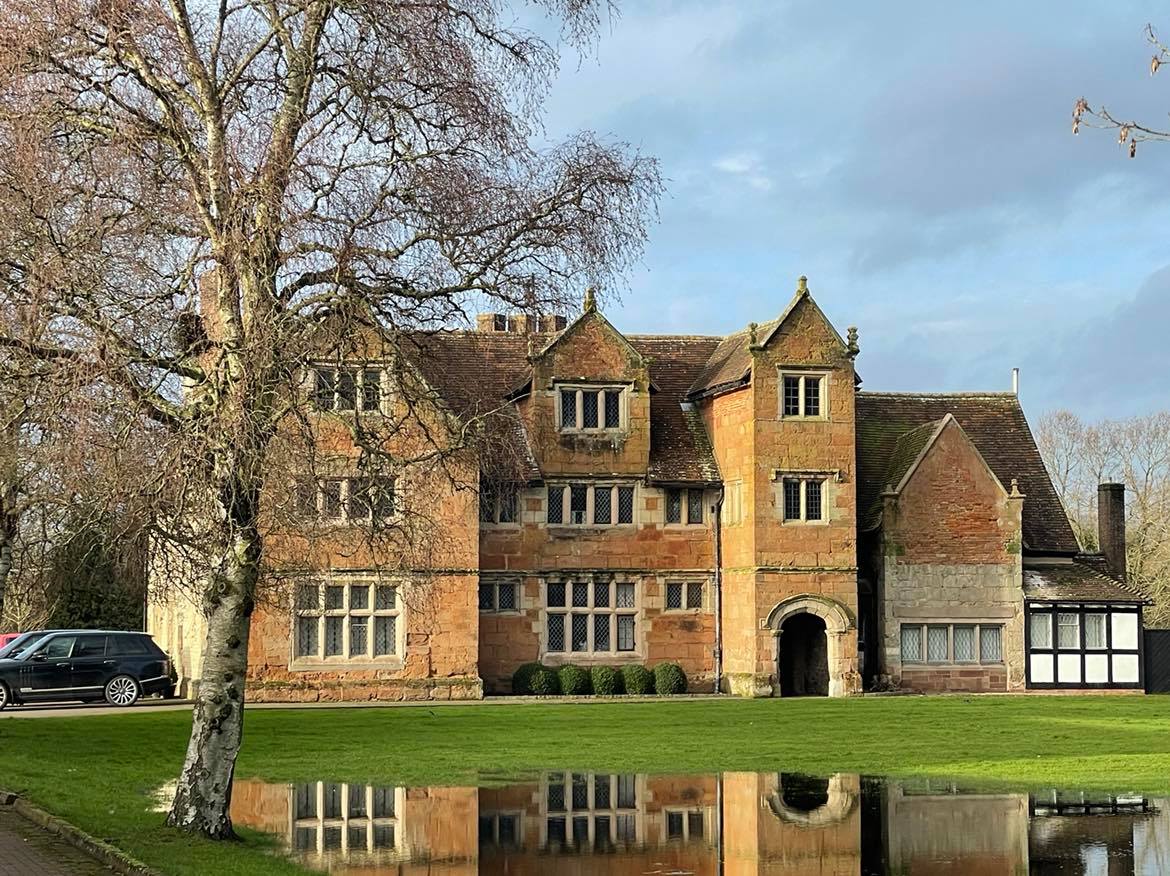 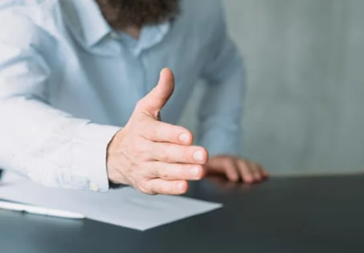 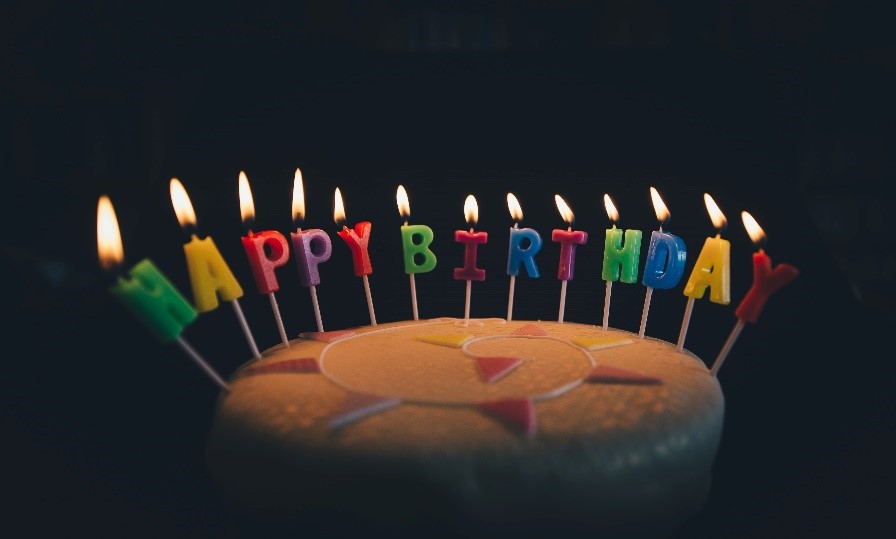 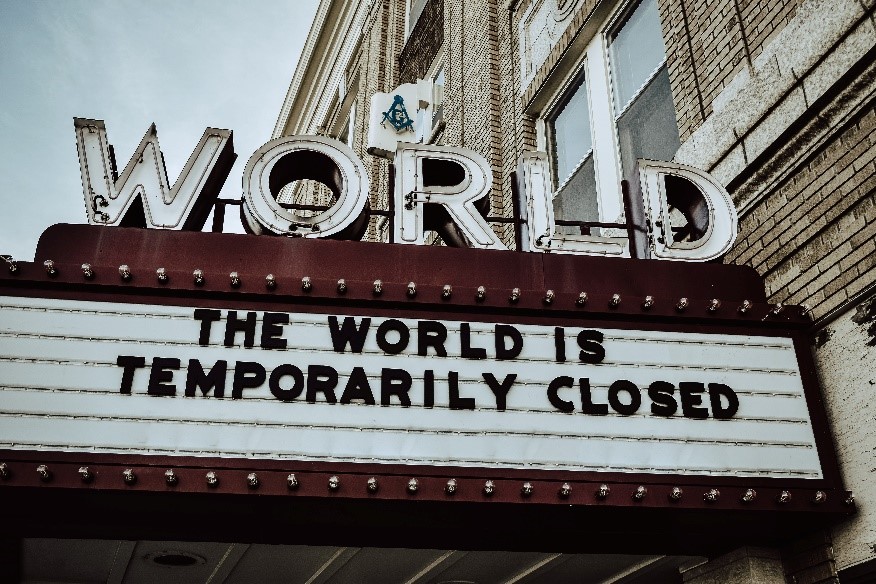 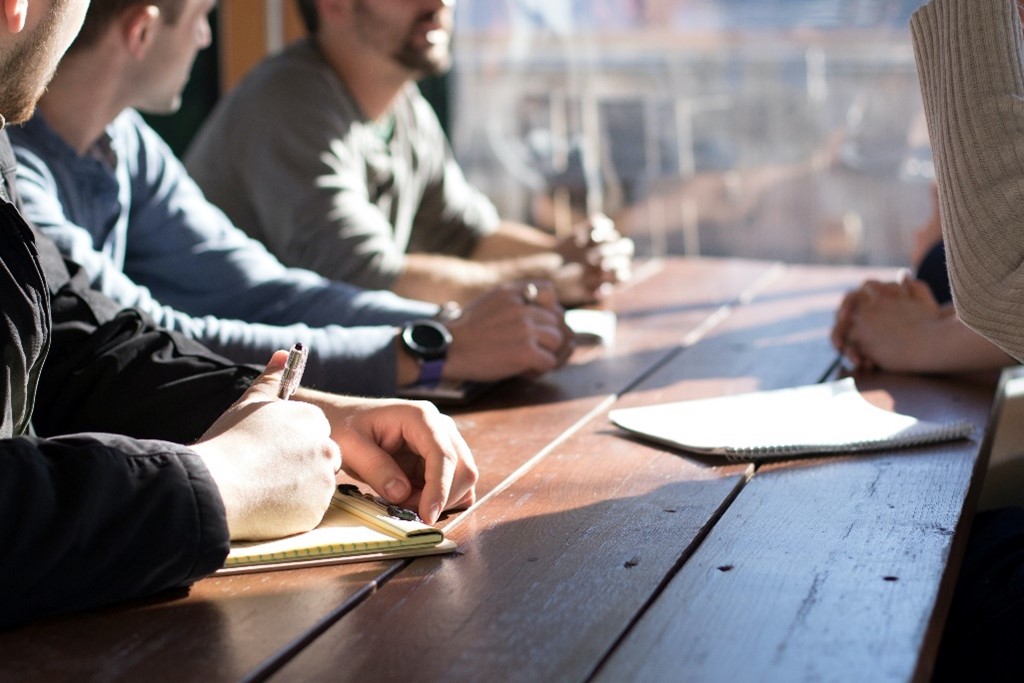 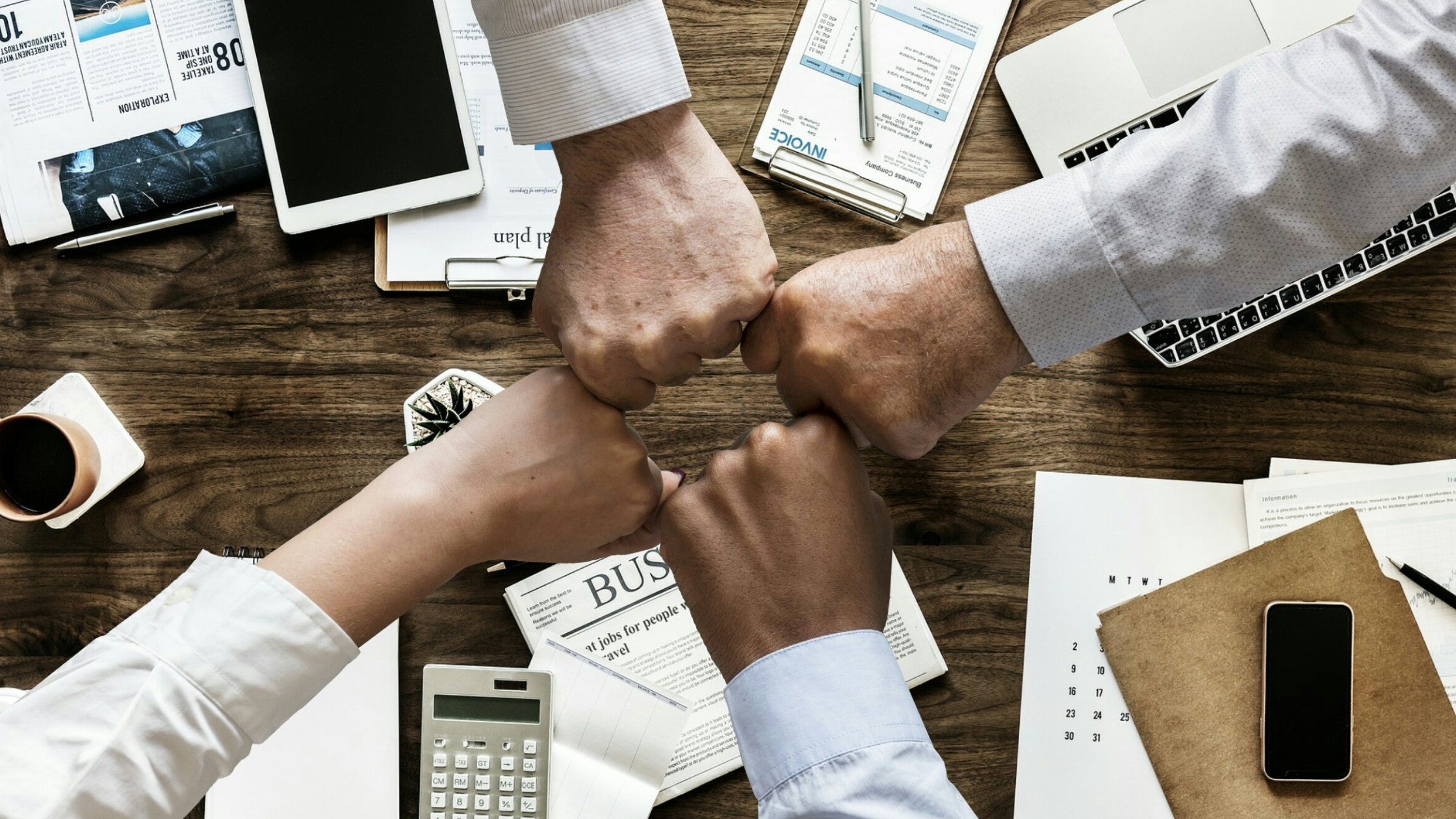 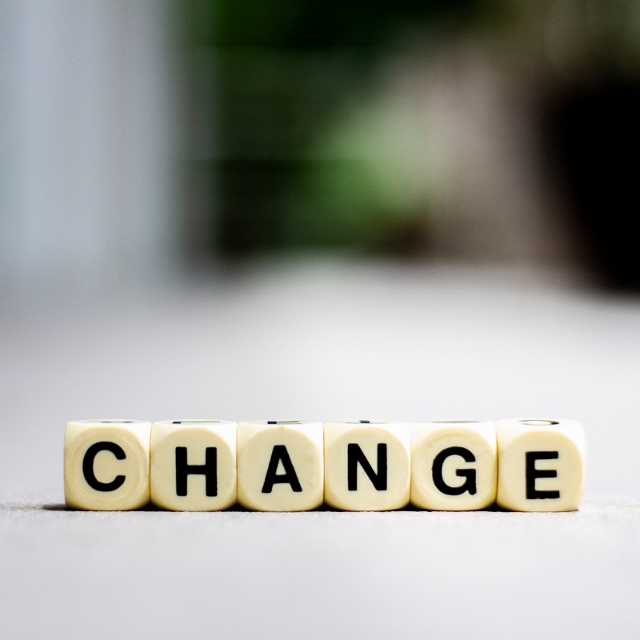 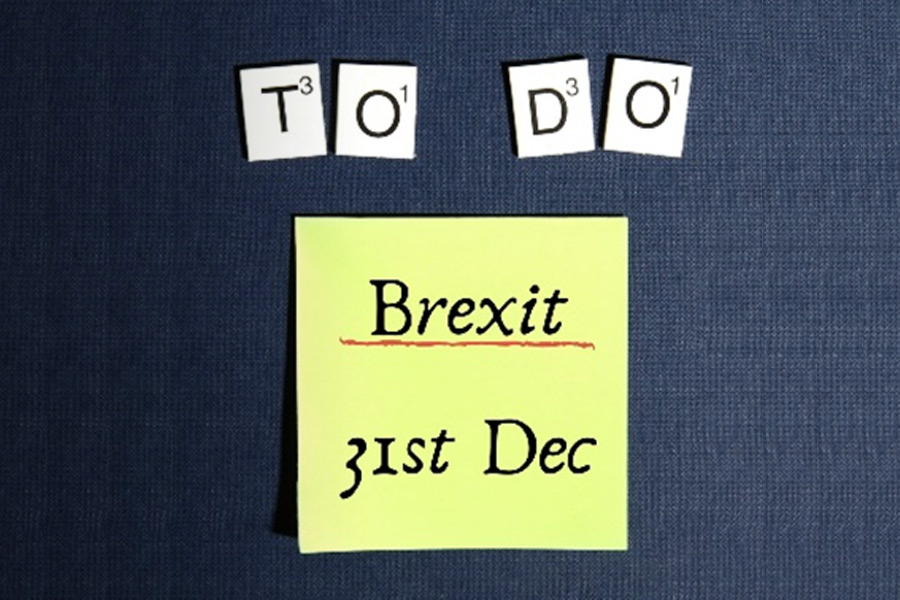 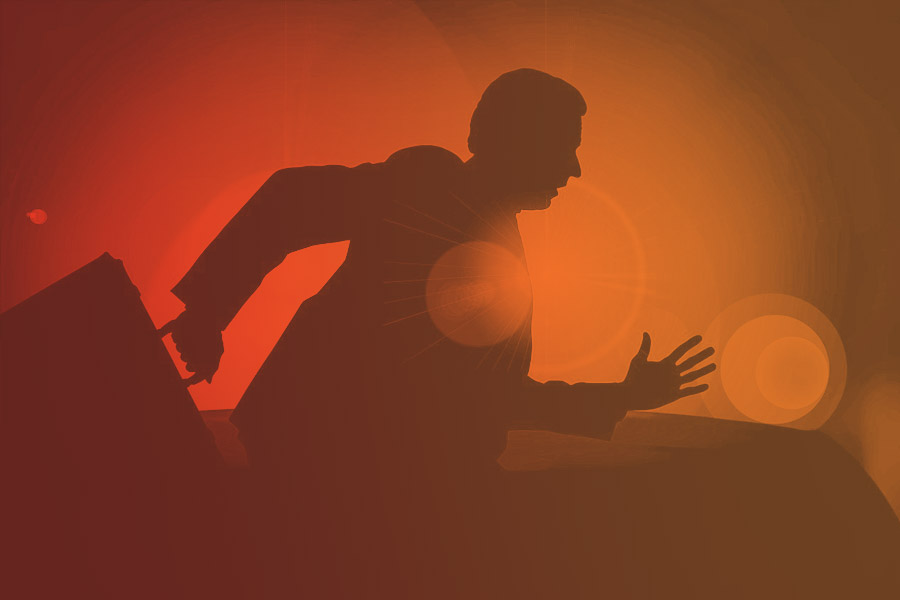 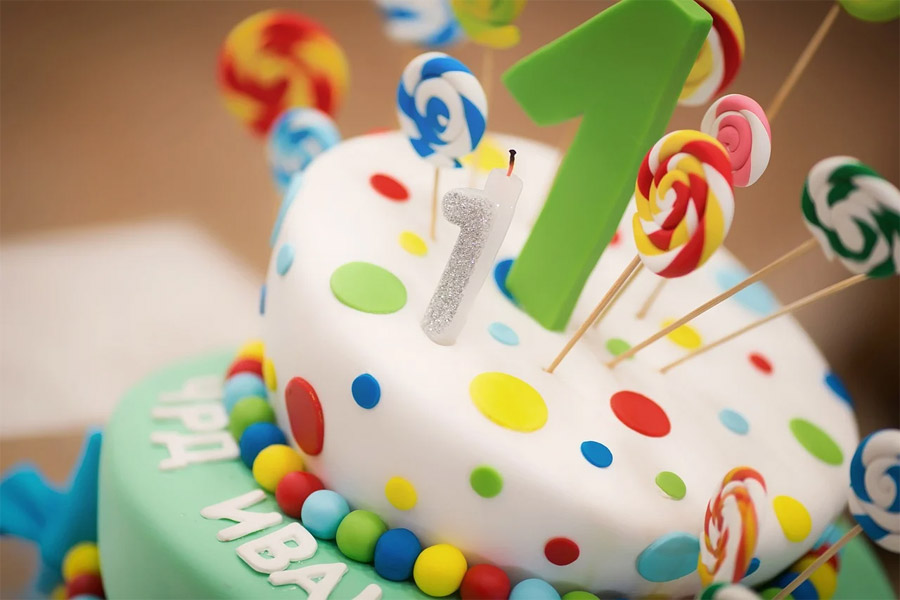 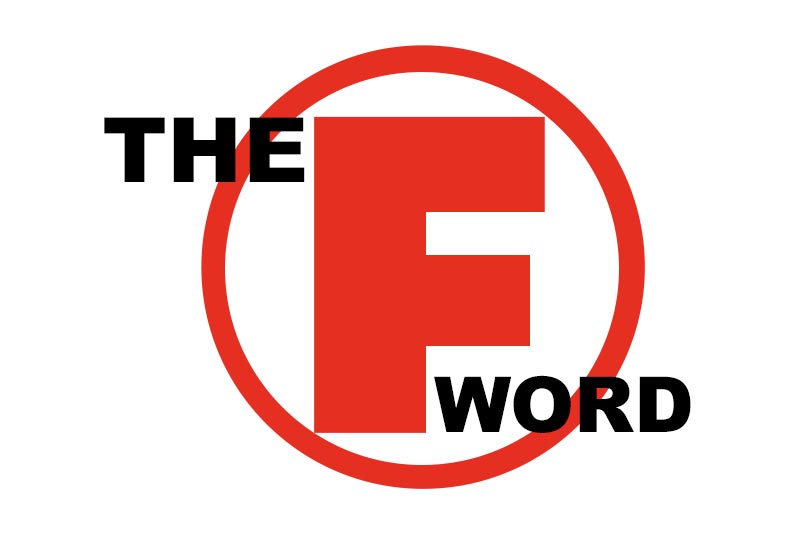